Shiniang was a humble woman who was unyielding when facing oppression. Her strong spirit is praised by many generations.

In Legend of Empress, Shiniang becomes an Epic Chef. Please allow Yuexiu to introduce this legend lady to your highness.

As a chef, Shiniang provides buff effects to the team from the front row. 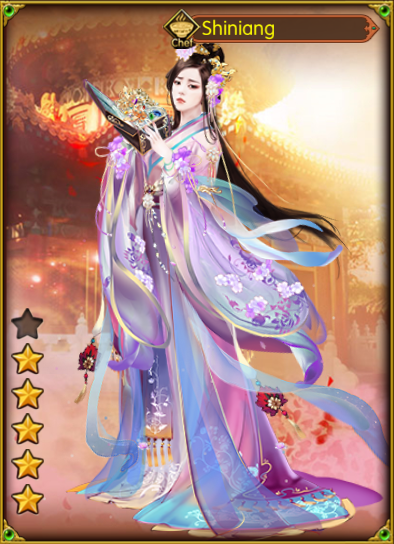 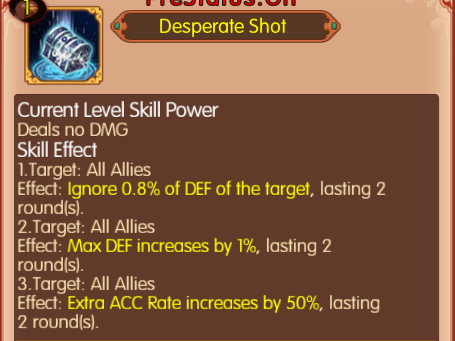 The recommended equipment for Shiniang are Merak set and Royal set. These two sets boost her DEF, RES and HP, increasing her durability in combat.

And because of the Legendary Weapon perk, Shiniang gets All Skills +2 while wearing 5 Fabled (or above) equipment. 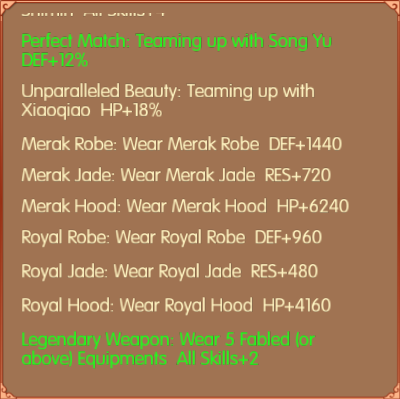 HP, DEF, DMG decrease, and RES gems are essential for a Chef, they guarantee her survival under heavy attack, allow her to continuously provide buffs to allies. AGI gem allows her to sooner release skill, giving your team more advantages in battle.

Here are Yuexiu's lineup suggestions for your reference.

Here is an example for Scholar in Arc Formation: 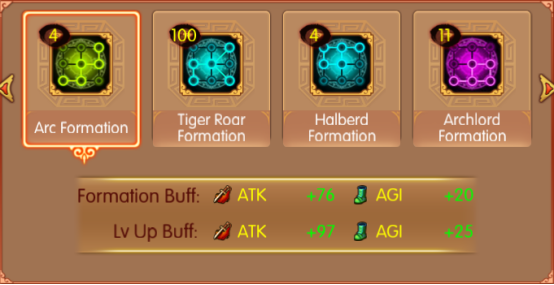 The front row formed by Xishi, Shiniang, and Wan'er provides strong protection and buff effects to the team. In the meantime, Scholar Character and Song Yu deal massive DMG to enemies. 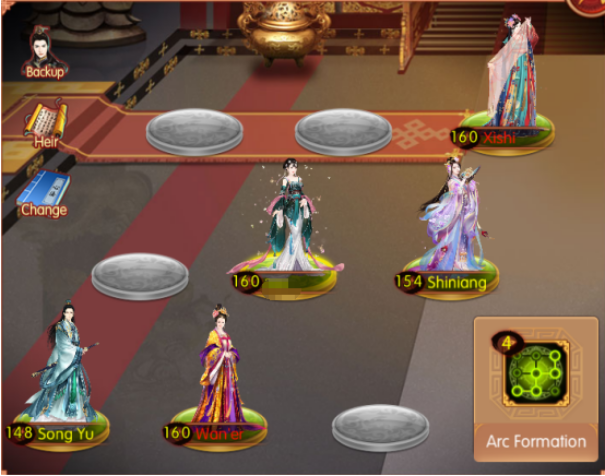 How do you like Shiniang? Go recruit her if you want a powerful chef in your team!