It has been some time since the last update of the game, your highness must be expecting for something new. Yuexiu is here to inform your highness that a new gameplay - fame system - is going to be added to the game in the upcoming update!

In addition to the Fame System, new heroes, biographies, and costumes will also be included in this update. Let's have a look!

The Fame System is exclusive for your main Character. It will be unlocked once your Character reaches Lv. 80. Your highness will be able to acquire Fame Tokens from Fame Instance, and use them to level up your Fame Class. When your highness grow up from Unknown to World Famous, your basic attributes, quality and star will all be hugely increased! 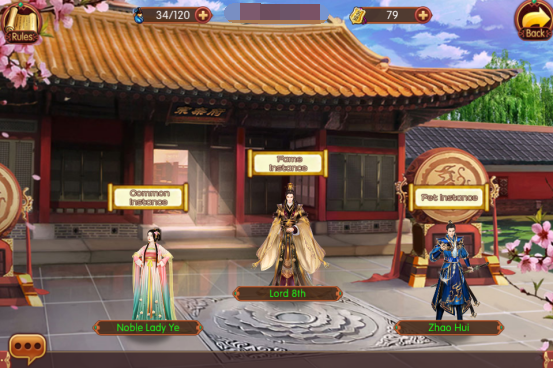 The upcoming Passive Skills is another part of the Fame System. From the Fame Instance, your highness will also be able to obtain Passive Skill Pieces, which can be used to exchange for Passive Skills. The Passive Skills can be divided into three types and include dozens of skill effects, some of which may even help you turn the table in a tense battle.

Passive Skills can be leveled up and upgraded to enhance their effects. Your highness can switch your Passive Skill before combat, but only one Passive Skill can be equipped at a time. 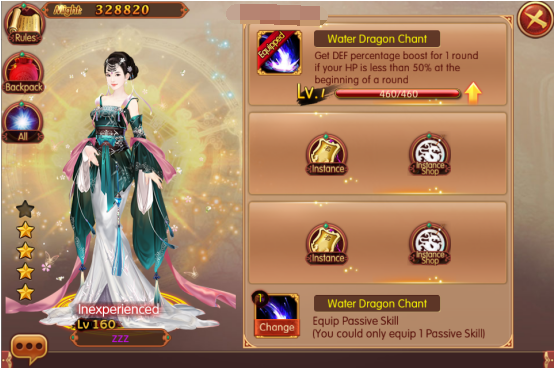 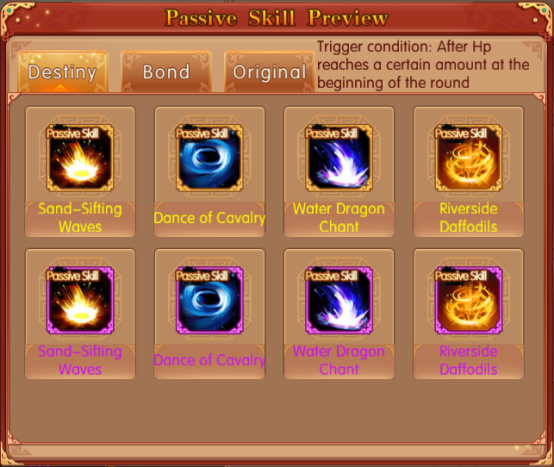 Legend of Xishi and Legend of Zhuge Liang will be available for challenging after the upcoming update. Your highness will be able to get Hero Shards, Equipment, and other rewards by beating these chapters. 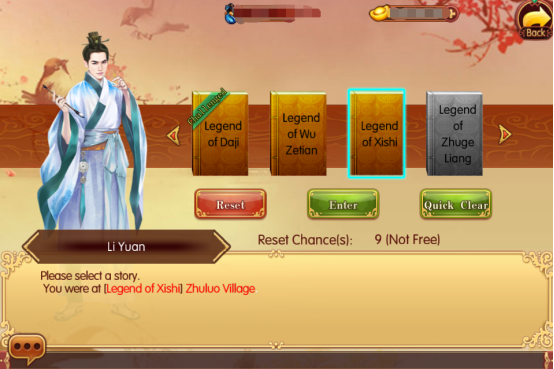 Limited Time Summon Event “Loyalty unto Death” is going to start after the update. Your highness can get Prince Jing and Lu You in this event.

Prince Jing was a capable emperor. Even though he had been once banished, his heart was always full of determination and justice.

Lu You was an infamous poet who lived in the Southern Song Dynasty. He wrote over 9,000 poems in his life, which were widely circulated in later generations.

Li Shizheng - the greatest medical scientist in the Ming Dynasty who wrote Compendium of Materia Medica - will also be added to the game in later events!

In addition to adding the above content to the game, this update will also add a lot of new costumes to the game and optimize many functions.

The new update is coming soon! Yuexiu can't wait to have more fun with my lovely ladies in Legend of Empress!